Walk for a Million

Held on December 8, 2019, Walk for a Million 2019 continues its philanthropic streak while enjoying the support of numerous schools and organizations all throughout Macau. Coinciding with the 20th anniversary of Macau’s return to mainland China, the event marks a new decade of charity and community in the region.

This year, HC is honoured to be awarded the Enthusiasm Prize in Student Organization Participation Category for five consecutive years, as well as the Enthusiasm Prize in Academic Unit Participation Category, thanks to all HC members who participated actively for Charity.  After a brief awards ceremony, students and staff from UM joined the other entities partaking in the event. The winding progression, numbering in the thousands, followed the annual route from the Macau Science Center to the A-Ma Temple. 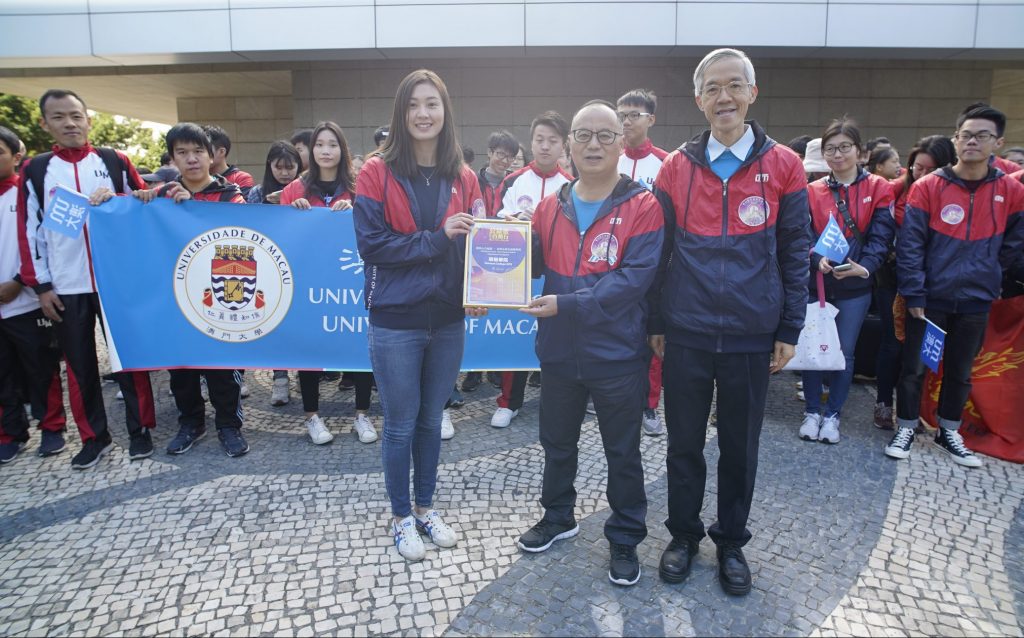 With final exams around the corner, the number of participants from HC was noticeably not affected. Those who found the time to join the walk were rewarded with cool winds and warm sunshine. The participants spent the two-hour walk in light conversation, while school bands played a tasteful selection of songs ranging from classical music to pop songs at intervals along the route. 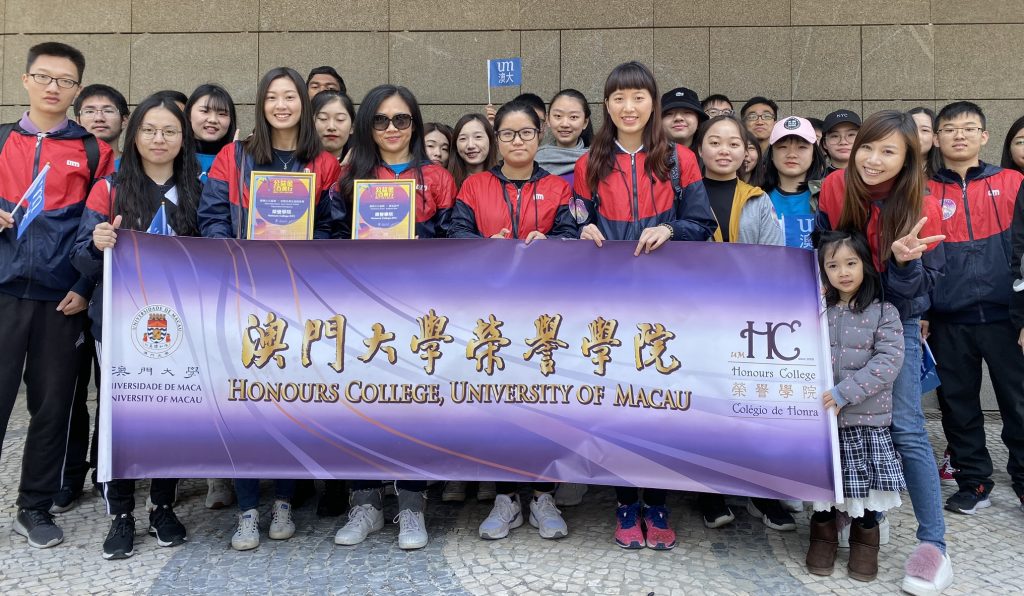