HC alumni sharing was held on 21 January, 2022. Mr. Steve CHEOK is the speaker, who shared his working experience in ARUP Hong Kong office as an engineer and the differences between international and local companies. 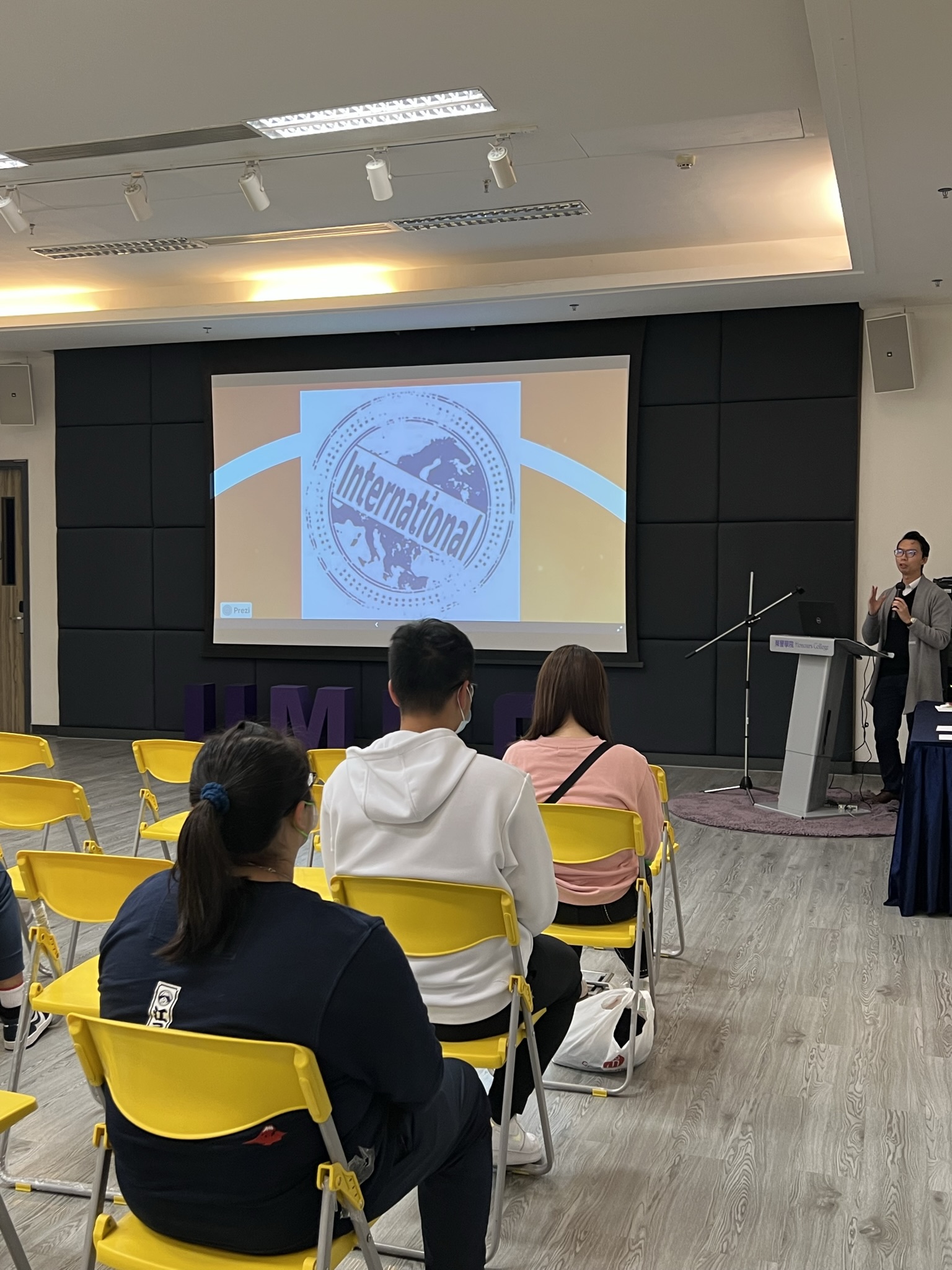 Steve was a HC student, graduated in 2012 which major in civil engineering. He had been worked in ARUP for 8 years since his graduation, and then changed to work in a local company.

Steve shared the upsides and downsides of working in an international company. He got many opportunities to meet with professionals from different fields. He built up a quality interpersonal relationship, which is beneficial to his working career. However, he mentioned that the working environment in Hong Kong creates a lot of pressures on employees. They had to keep competitive with their colleagues.

After he changed his job to a local company in Macao, he made a balance between work and life. In the past, he mostly worked with his professional skills. However, he needs leadership and management skills for his current jobs, and these skills were not taught during his college life.

On the other hand, he mentioned that HC helped him a lot in his working career. The period in HC made him become self-motivated. He made many efforts to keep himself competitive when he was working in Hong Kong, which was attributed to his experience in HC. 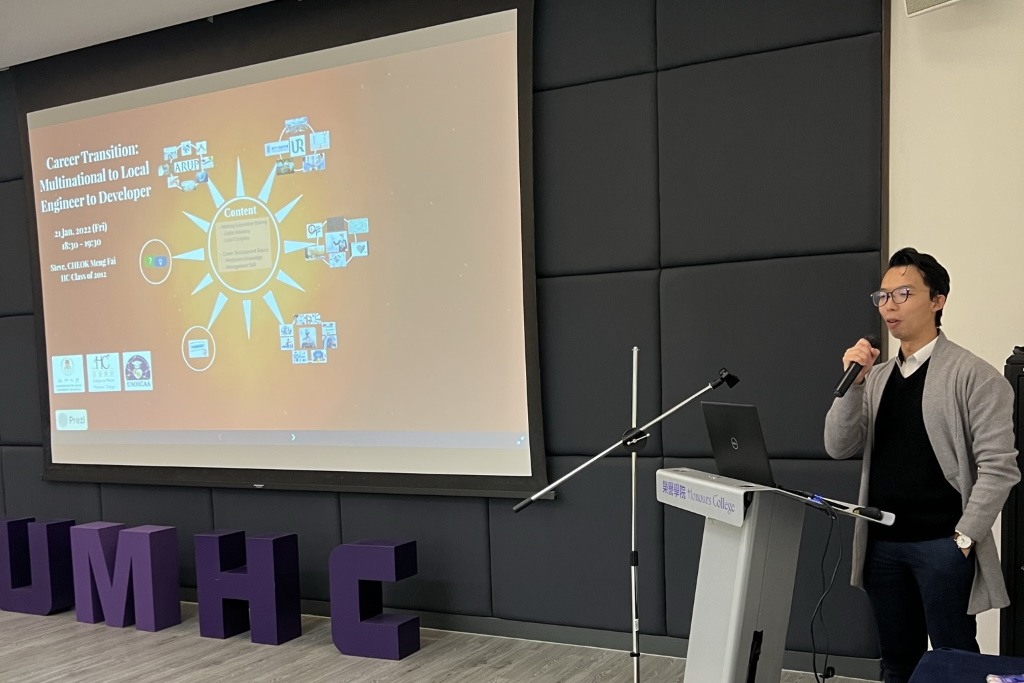