“Dear Me” – The HC Talent Show

An eraser could undo the pencil’s work; likewise, reality could erase many a dream. However, words could be rewritten; with help, a dream could rise again. Thoughtfully titled “Dear Me”, the HC Talent Show was hosted by Class 2021 on Nov 14, 2018. It told the story of how Tom, a boy disillusioned with reality, found the motivation to pursues his dream with the support of his friends. 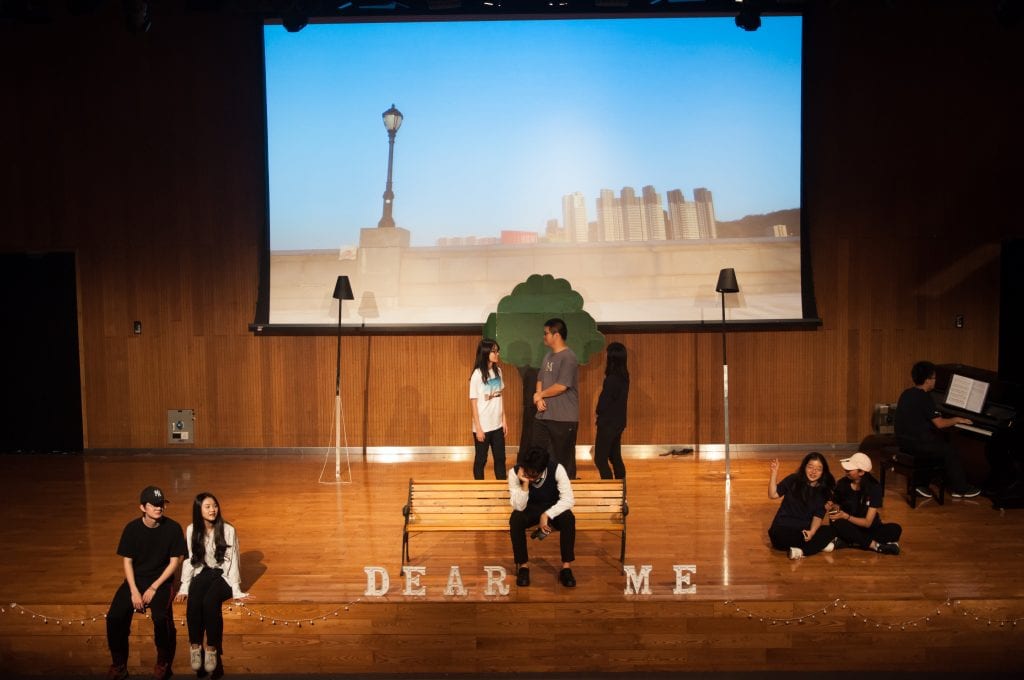 The 2-hour long drama featured 2 pop dance routines and 2 piano pieces “Epilogue” and “City of Stars” from the critically acclaimed film Lalaland. Interspersed between scenes, the instrumental background theme of Eason Chan’s song <<粵語殘片>> “Cantonese Tragedy” captured the essence of the show. Through witty conversation and emotional performances, the students delivered an authentic display of their talents for the audience. 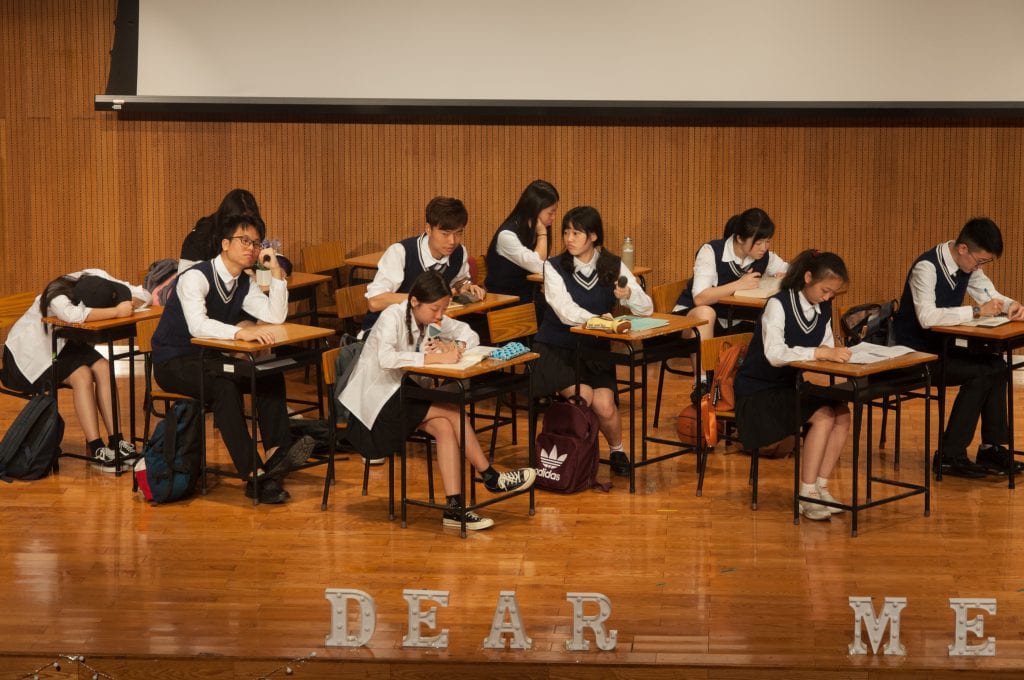 It was a night that spoke of resignation and regret, and of camaraderie and reflection. When the students behind “Dear Me” took their bows, it was as if they were sending a message of hope not only to their peers but also to their future selves. It was an experience none could have enjoyed alone.

“Everyone I know is hardworking and industrious,” said H, a helper in the show. “I am very grateful for their contributions.” 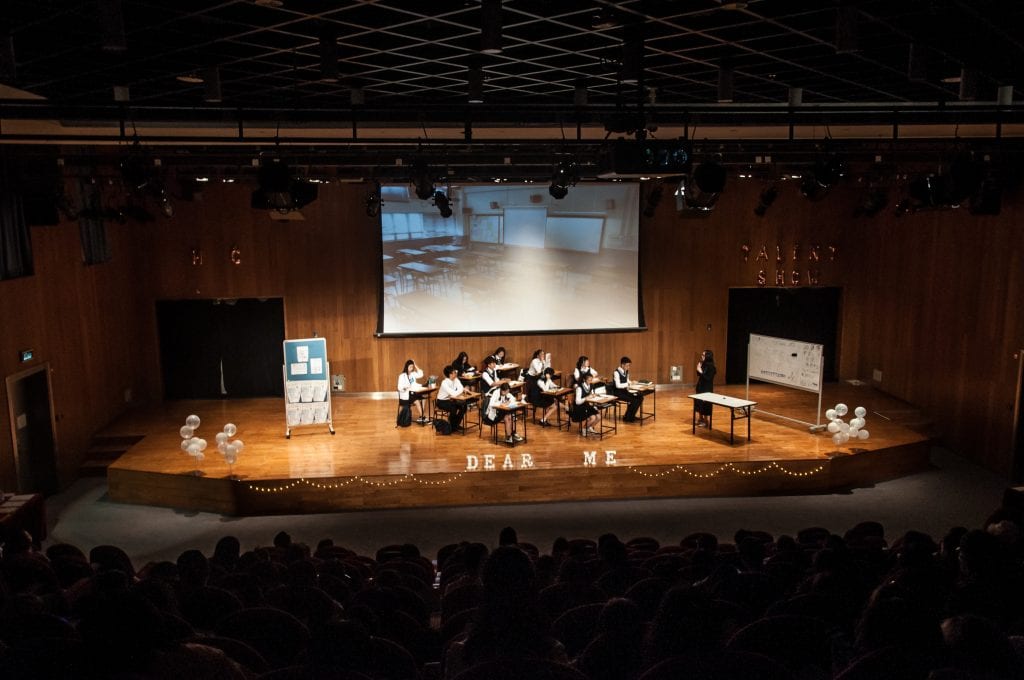